Do you want to study English, whilst partaking in events that you love and make memories that last a lifetime? Now you can plan your stay accordingly with help from our top unmissable monthly annual events in London.

Whatever month you come to learn English at Twin, whether its spring, summer, autumn or winter, there will most definitely be something in the bustling cities event calendar that catches your eye.

January marks the beginning of a New Year and nothing signifies that more than London’s New Year’s Day Parade (LNYDP) which originally started in 1987. This year, the 2018 parade promises to provide masses of excitement and entertainment, with over 10,000 participants from the USA, UK, Europe and beyond, with a huge mixture of musicians, performers and floats.

Over 500,000 people are in attendance in the street audience, and the parade, which starts at 12 noon, can also be watched live on TV. Ease off learning English and watch the New Year come marching in. 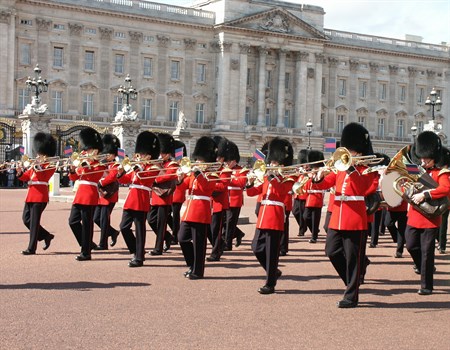 Where: (Starting at) Piccadilly

At the Twickenham Stadium, visitors can enjoy two intense and exciting games this year: England vs Wales and England vs Ireland, and enjoy all the remaining action, live on TV, as the six nation’s battle it out to be the best. Attend the RBS 6 Nations with your new international friends that you’ve met during your English course at Twin. Every spring, the Head of the River Race draws in massive crowds, as the people cheer on the 400 national and international crews of eight rowers who row from Mortlake to Putney, approximately a 4.25 miles course down the River Thames.

The exciting rowing race, which is free to watch, began in 1926 as a way for crews to practise long rows during winter. Today, the annual event attracts crews from all over the world, from Germany to Australia. If you find yourself with a spare day on the 11th March and want a break from learning the English language, check out the excitement as it unfolds. 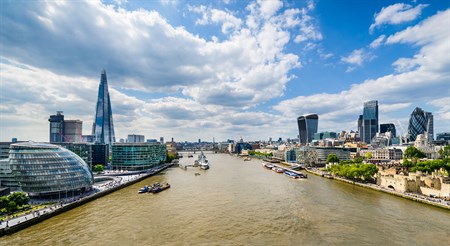 What: Head of the River Race

Where: River Thames – Mortlake to Putney

The London Marathon spans over a 26.2 mile course throughout London, which begins in various starting locations South of the River Thames, going through Greenwich, continuing onto Tower Bridge, where the race then crosses the river and competitors make their way to the finish line at Buckingham Palace.

With runners from all over the world and supporters cheering them on every step of the way, the phenomenal race, which started in 1981, has an atmosphere unparalleled to any other event in London. Spend the day putting your English to the test and cheer on the incredible marathon runners. Where: Starting at: South of the River Thames. Finishing at: Buckingham Palace

Situated in the grounds of the Royal Hospital Chelsea, the Chelsea Flower Show is the most prestigious flower show in the world. It began in 1913 and since then has blossomed into an extremely popular show with garden designs that inspire the masses.

Visitors can enjoy a variety of beautiful gardens displays, from show gardens to artisan gardens, and can also indulge in delicious food options throughout the day. Take a break from learning English and discover the wonders of the Chelsea Flower Show for yourself. 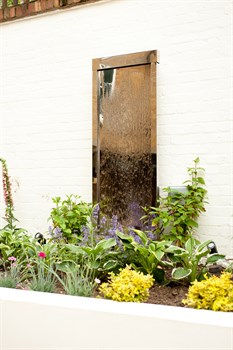 Trooping the Colour, also known as the Queen’s Birthday Parade, is a traditional ceremony that is held to celebrate the Queen’s official (summer) birthday. The ceremony takes place along The Mall, where the Horse Guards Parade commences and the troops march back to Buckingham Palace. Later, the Royal Air Force fly pastas the Royal Family watch on the palace balcony. 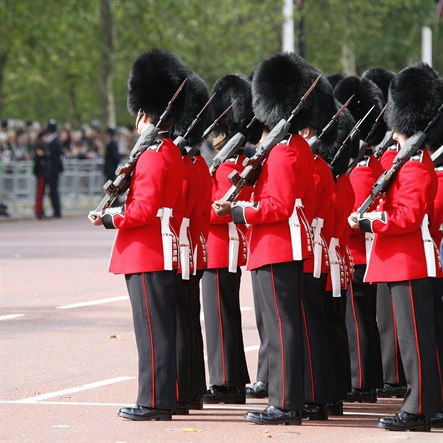 What: Trooping the Colour

Dating back the 1877, Wimbledon is the oldest tennis tournament in the world and is also considered the most prestigious. With big sporting names, past and present, such as Roger Federer, Serena Williams and John McEnroe, Wimbledon attracts thousands of visitors a year, and it’s not hard to see why.

The unmissable fortnight packs in 674 matches; welcomes over 400,000 visitors; sells over 34,000kg of strawberries; and uses over 50,000 tennis balls. If you are studying English in July, Wimbledon is a must! What: The Championships Wimbledon

Notting Hill Carnival celebrates the Caribbean culture, through a weekend-long festival that is fully packed with artistic talent and creativity, community spirit and innovative platforms that embrace cultural diversity.

Well-known for its music, impressive performances, magnificent costumes, and of course a vast array of tasty Caribbean food and drinks, the Notting Hill Carnival is a must for those English learners who wish to breathe in the rich culture London has to offer. Discover the very best British fashion has to offer, at London’s Fashion Week in September (London Fashion Week also runs in February.) With catwalk shows, presentations, designer showrooms and events that are organised throughout the week, this is a must for all fashion fanatics.

Not only do you get the chance to view designer brands and their new lines which helps keep you up-to-date on the key trends in the upcoming season, you can also shop designer collections at show exclusive prices and listen to talks by industry experts. Take a breather from learning English and indulge in the language of fashion. Where: The Store Studios, 180 Strand

September caters to the fashion fanatics, whilst October caters to all the film fanatics! With over 300 films, documentaries and short films screened at the annual BFI (British Film Institute) London Film Festival, from an impressive 50 countries, in various venues throughout London, this is an unmissable annual event.

Kick back and relax from learning English, at one of the many screenings BFI London Film Festival has to offer, from high-profile Hollywood movies to independent cinema from around the world. Or for the budding filmmakers amongst you, there are Q&A’s and masterclasses, short films, talks and workshops available. Where: A variety of venues around London (e.g. BFI IMAX, and Embankment Garden Cinema etc.)

When: October 2018 (exact dates still to be released)

Nowhere celebrates bonfire night quite like London. Across the city you will be able to find a variety of incredible firework displays and bonfires. Blackheath has a free firework display on the common and there are also food stalls, or if you want more atmosphere Alexandra Palace has a two day celebration with a bonfire, fireworks, ice skating, a German beer festival and a fun fair.

Wherever you are in the city you will be sure to have an a-blazing evening! (Yes, that’s a poor firework pun for you English learners. No, I won’t apologise.) Bring in the New Year in London whilst watching the New Year’s Eve Fireworks by the River Thames. Purchase your tickets and choose from five zones, depending on which zone is more accessible to you. The display is next to the Coco Cola London Eye and can be seen for miles around.

The evening is presented by the Mayor of London and is the largest annual firework display in the UK, so if you missed bonfire night, don’t despair; you can still catch an incredible evening with a fiery flare and have a blast!