An overview of the most popular slang used in London

If you’ve been to London then you have probably heard the crazy language Londoners use on a daily basis. Most don’t even know they’re using it! Find out about London’s ‘secret language’ and learn these common English phrases used in London - which will definitely help when you come to learn English in London. 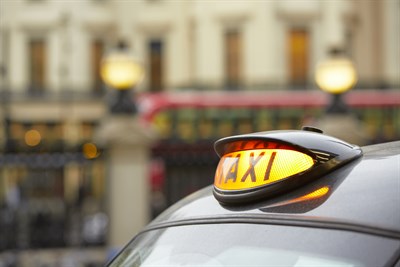 Londoners are very distinctive when it comes to greetings. If you were to jump into black cab in London, you’d probably to be greeted with ‘You alright?’, ‘Alright mate?’, ‘How’s it going’ or ‘You sweet?’ Of course they use hello, hi, hey, good morning, good afternoon and good evening. Don’t be worried about the greetings too much though; you can probably guess when someone's saying hello even if it’s in an unusual way.

The goodbyes are a little harder to understand, and if you don’t understand these it could leave you in an awkward situation at the end of a conversation. Here’s a list of goodbyes you could be on the receiving end of in the capital:

You are likely to come across these goodbyes while in London, so keep them in mind and maybe you could use them… Londoners will be impressed if you try out their lingo!

There are so many words and sayings that literally mean one thing but are used to describe something else in English slang. It can get really confusing at times but once you get the hang of it… Bob’s your uncle! Sorry we caught you off guard there. ‘Bob’s your uncle’ basically means: you’ve got it, that’s it. This slang saying is commonly used by older people. ‘Losing the plot’ means; losing your mind, or going crazy or mad. This slang phrase is used quite a lot in disagreements ‘what do you mean that’s it? You’ve lost the plot!’

Here’s a list of slang phrases and words to give you inside knowledge of English slang and to give you the upper hand when visiting the city. 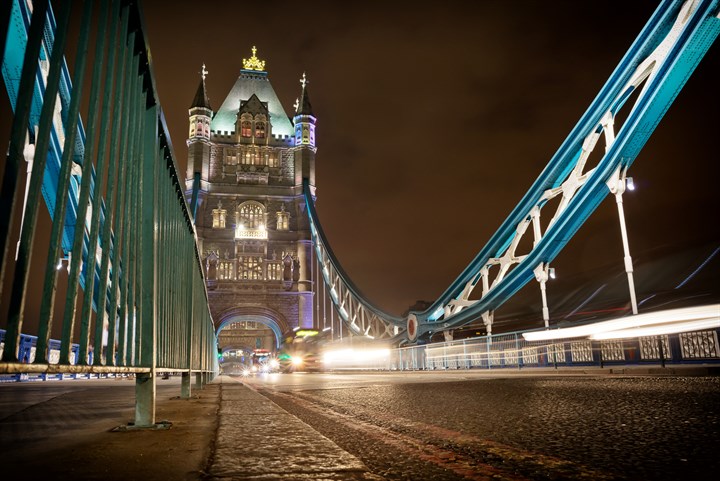 There you have it, some important slang words for you to get under your belt while you’re in London. Don’t think for one second that they‘re the only slang words, there are a lot more words and phrases to learn. Get to the city and start learning the second language of English. Cheerio guys, break a leg!

On reading over this article, we realised that we did exactly what we said in the first paragraph; used slang without even realising it! You may have noticed a few phrases highlighted in bold that could be a bit confusing to non-native English speakers. Below you’ll find their ‘translations’.

Do you want to improve your English language skills? Then book your English lessons now. Or why not study English at our Eastbourne or Dublin English schools?