Find out what attractions are available in London this summer!

If you don’t know what to do in London this summer, we’ve got you covered. From a well-loved summer festival to an out-of-this-world photography exhibition, there’s plenty to do over the next few months.

From June 21st until August 8th, Canary Wharf will be filled with reflections, vibrant light, and beautiful colours during the Summer Lights show.

The area will be transformed, with 11 new open-air installations and 6 permanent pieces dotted around Canary Wharf, and a hand-blown glass exhibition in the lobby of One Canada Square. The exhibition is best viewed during daylight hours on a sunny day, as the artworks were designed to play off the natural light.

The Summer Lights are free to view and will be in place from June 21st - August 20th. 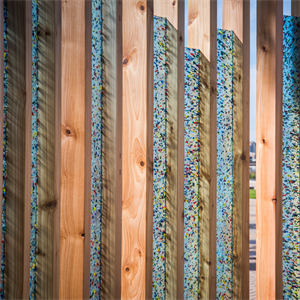 The Canary Wharf Summer Lights are located throughout Canary Wharf, E14. The area is easily accessible, with stations on the Jubilee Line, DLR, and Elizabeth Line.

Running from May 6th until July 31st, you can see a range of shows and performances at London’s Underbelly Festival.

Located this year across 2 locations, Underbelly is home to circus acts, comedians, theatre performances, and so much more. The sites also feature several bars, and some of the best street food London has to offer.

Entry to both sites is free, but each performance requires tickets, which can be purchased online.

Underbelly has two sites this year:

While Pride Month is usually celebrated in June, London’s Pride Parade is actually on July 2nd this year.

Marking the 50th anniversary of Pride in London, the parade celebrates the LGBTQ+ Community, as well as the diversity and uniqueness of London. The parade will form near Hyde Park, and march down Piccadilly, mirroring the route of the original march in 1972. A full map of the parade can be found here.

The parade attracts around 1.5 million visitors annually. It is free to view, but space on the street will be limited, so get there early to avoid disappointment. 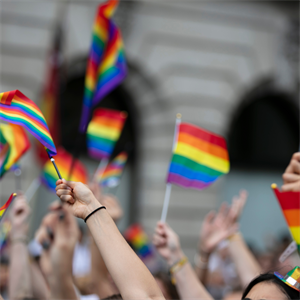 The parade starts near Hyde Park Corner Underground station, and passes by Green Park, Piccadilly Circus, and Charing Cross stations. Directions to the start point can be found here.

4. Astronomy Photographer of the Year Competition

Greenwich’s National Maritime Museum is once again hosting an exhibition showcasing some of the best astronomy photographs of the last year, until August 7th.

Now in its 14th year, you can view over 100 photos at the exhibition, taken by photographers from over 70 countries. From stunning skyscapes to far off planets, there are plenty of amazing things to see.

Entry to the museum is free, and tickets for the exhibition are available online. 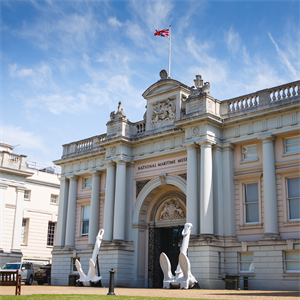 The closest station to the National Maritime Museum is Maze Hill, which is a short walk away. The museum is also close to both Greenwich station, and Cutty Sark DLR.

Many museums in London hold Late events, where they open much later than usual. You can experience your favourite museum in a different light, or even take part in a unique evening exhibition.

The Tate Modern holds its late event on the last Friday of every month, and features a mix of music, talks, film, food & drink, and much more.

The British Museum stays open until 19.30 every Friday. All of the current exhibitions stay open, as well as the café, for food and drinks.

Saint Martin-in-the-Field holds late events every Wednesday from 19.00, as part of their Crypt Lates. Here you can enjoy music, comedy and theatre in an atmospheric venue in the heart of London. 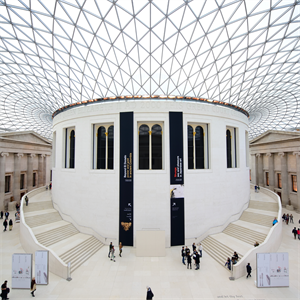 That’s just a small taste of what London has to offer, with much more taking place over the summer. Learn about our London centre, and the courses we offer here.